Culpepper and Co., Inc. began operations in 1976 under the name D.A. Culpepper Co.. Our history originates with our founder David A. Culpepper who moved to Franklin, NC in 1974.   During this period he met a young gentleman in Murphy, NC by the name of J. Bruce Voyles. At the time Bruce was running a small shop in Murphy, NC. Soon after, David met many other cutlery giants including Jim Parker, Jim Frost, Bob Loveless and Uncle Henry Baer to name a few.   In the 1970's custom knife making and knife collecting was beginning to become a mainstream hobby.      David began making custom knives during this time.  He was particularly fascinated with natural materials including Mother of Pearl and Abalone. He began offering his wares at many shows across the southeastern United States.    Other makers that he encountered were quite interested in the materials that David was using, so he began cutting handle materials for other makers soon afterward.   Soon he was spending more time cutting handle material than making knives. He saw opportunity and slowly phased out his own production of knives. In 1976, David and wife Barbara began attending shows with the primary goal of selling handle materials. 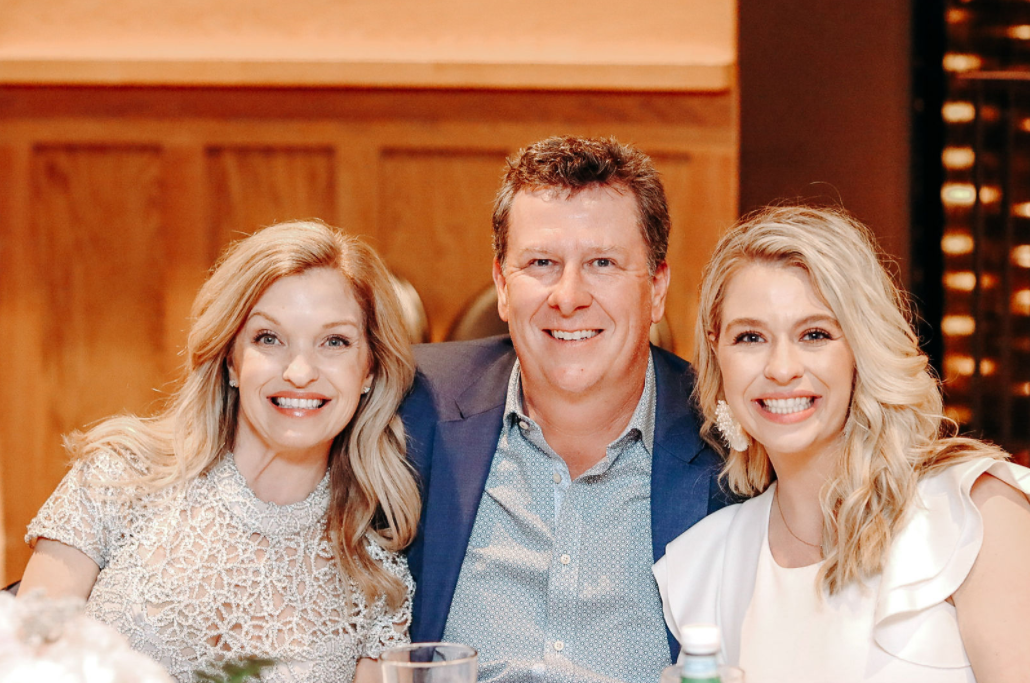 David's son Joe grew up around the business.   So, Joe and his mother, Barbara bought out David's portion of the business in 1994 and further expanded operations.  Kristi Culpepper joined the business soon afterward .   Barbara retired in 2004.   By 2006, Kristi's company, KBC properties would purchase the historic Otto School building in Otto, NC.   Culpepper & Co., Inc. would soon move it's entire operation to the building in early 2007.

By 2009, Culpepper & Co., Inc. under Kristi's watchful eye would form a sister company, Old School Knife Works which now encompasses 6,000 of the 20,000 square foot building.   Old School specializes in US made factory and custom knives including successful collaborations with Boker, Moki Knife and Bill Ruple.

Joe and Kristi's oldest daughter, Ashleigh has also grown up around the business and is now a valued member of the staff at Culpepper & Co., Inc.    She is being groomed to one day take the reins of the family business.  She currently oversees online sales and is director of social media.